The Shuvalov Palace that today houses Fabergé Museum was built at the end of the reign of Catherine II on the Fontanka River Embankment, which at that time was Saint Ptersburg's city limit. Coming after few years into the possession of powerful Naryshkin family the palace has quickly gained reputation of a fashionable place. 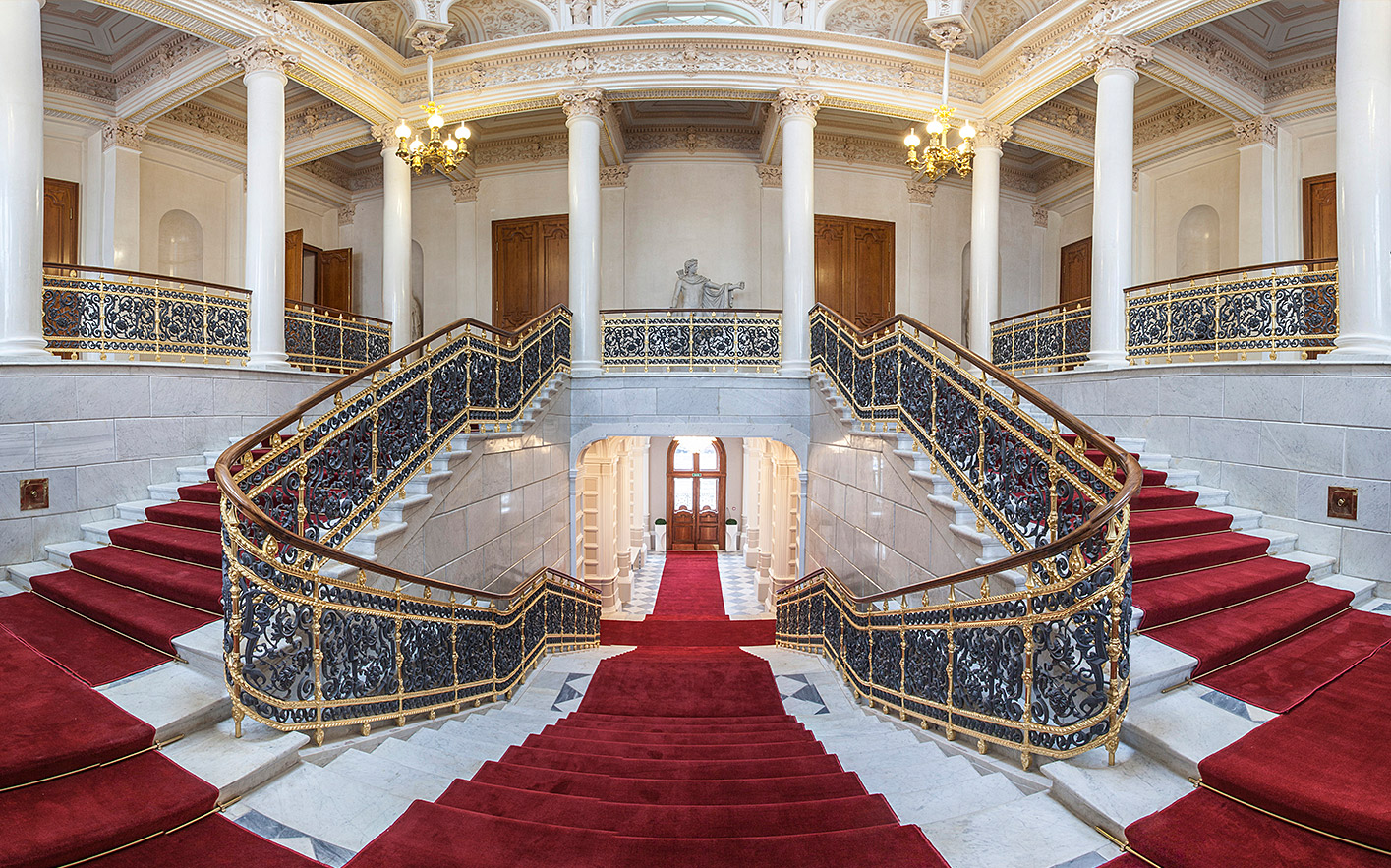 History of the Palace

The palace located at Fontanka Embankment 21 was built at the end of the 18th century. The first owners of the palace were Count and Countess Vorontsov. In 1799 the palace was pirchased by the wife of Hofmeister Dmitriy Naryshkin, Maria Antonovna. The Naryshkin palace was renowned for its parties and concerts and was visited by Alexander Pushkin, Petr Vyazemsky, Ivan Krylov, Nikolay Karamzin, Karl Bryullov, and even Emperor Alexander I.

From 2006 through 2013, the Link of Times Historical and Cultural Foundation began restoration of the Shuvalov Palace, where the Fabergé Museum is located today. It was the first complex restoration of the Palace in more than 200 years that allowed it to be adapted for modern use.