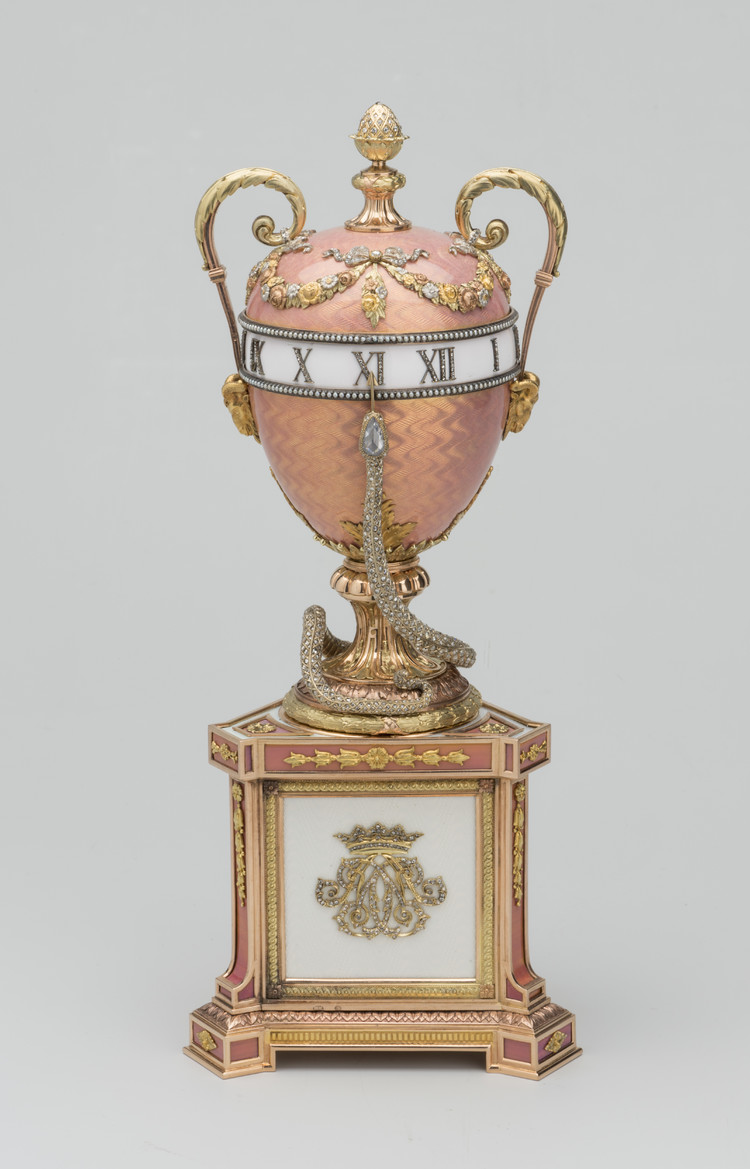 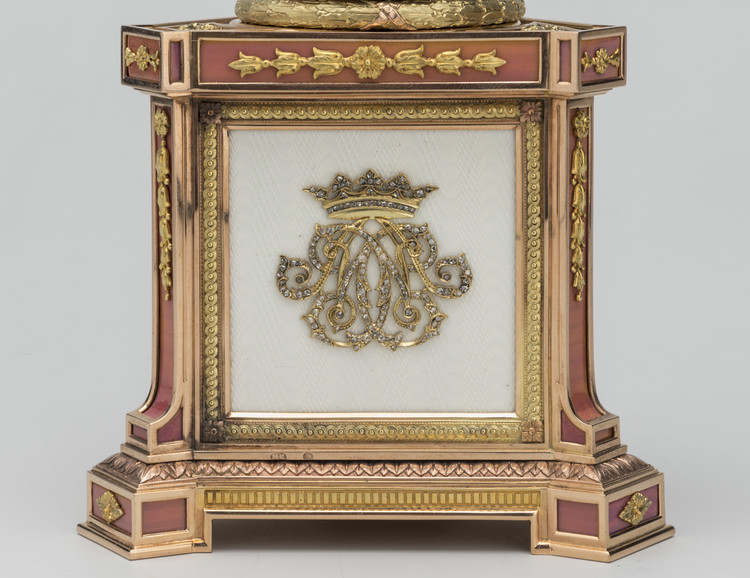 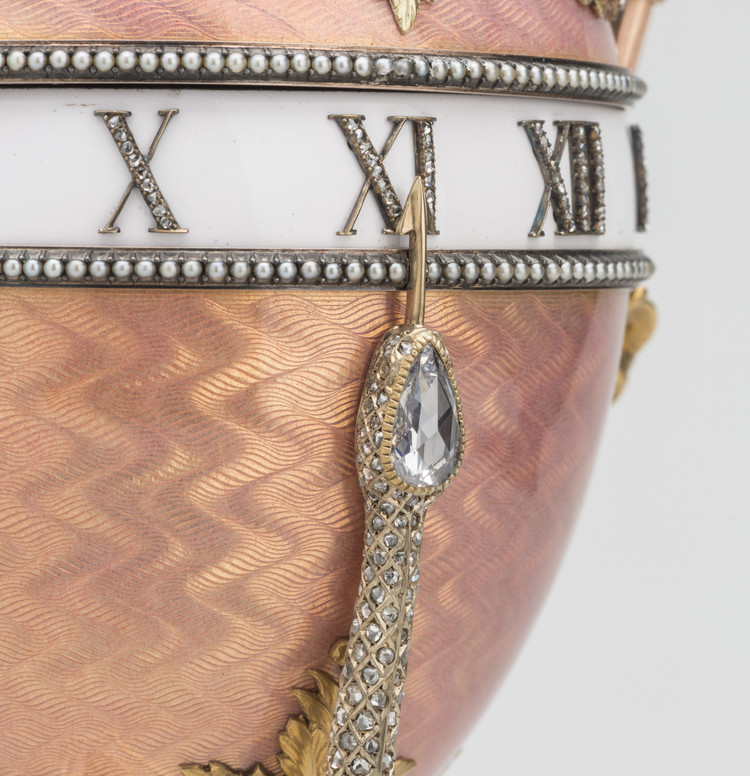 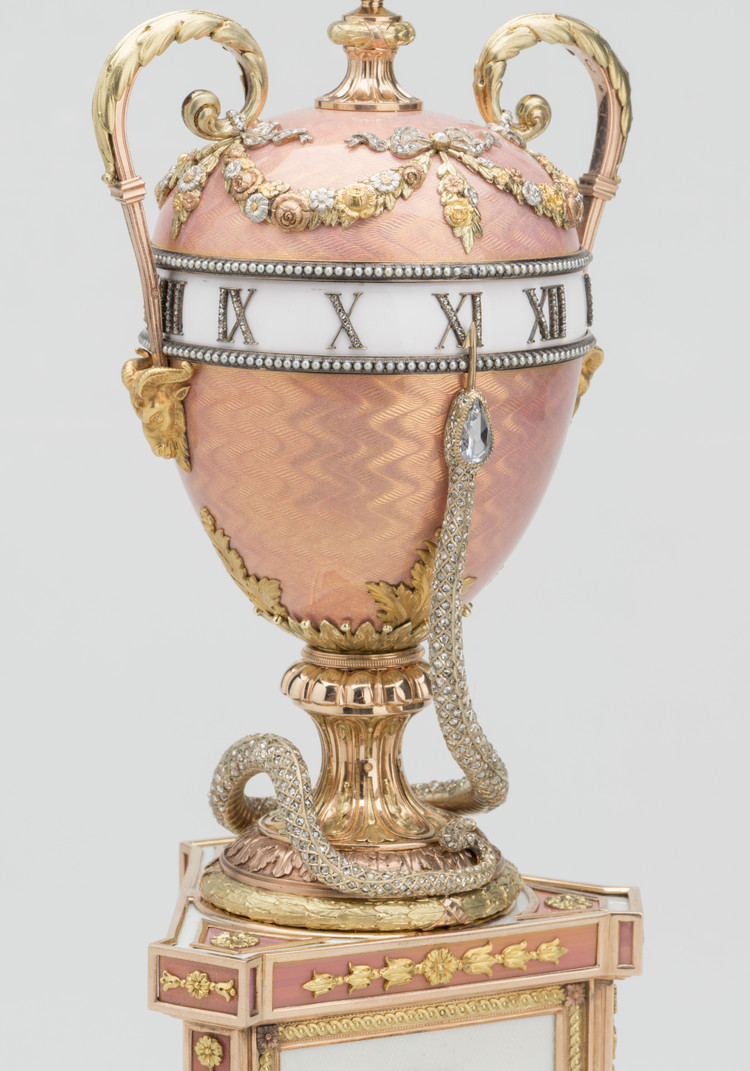 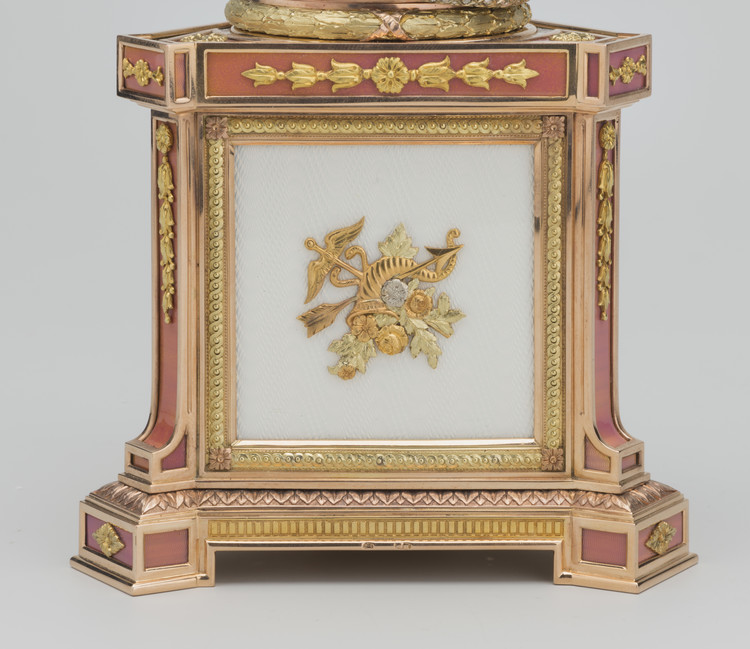 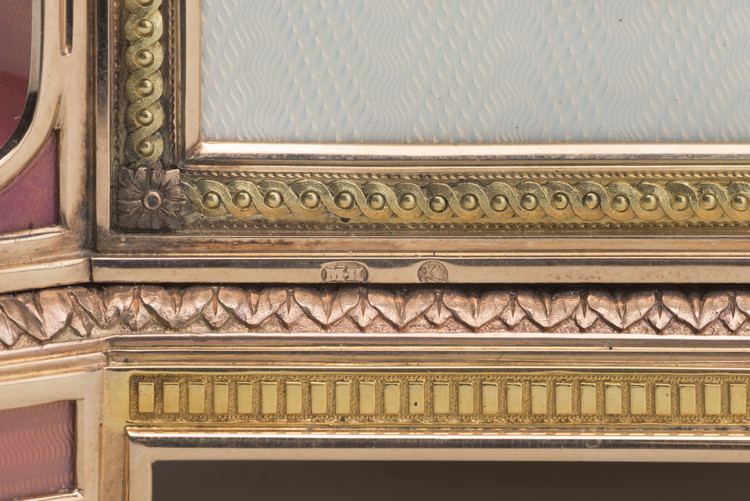 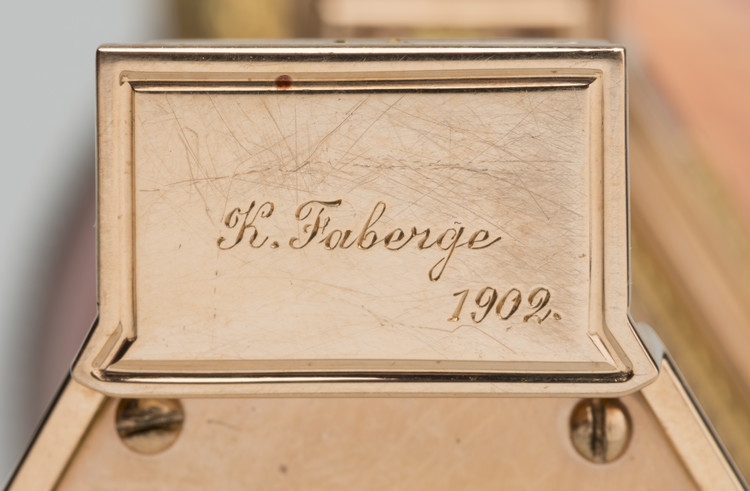 Apart from the Imperial family, a number of members of the titled and industrial elite were able to acquire the unique Easter eggs, complete with “surprises,” that had been made by the famous court jeweler. The range of people was, however, extremely narrow.

An Easter egg by Fabergé was also owned by Consuelo Vanderbilt, great-granddaughter of the American railroad tycoon Cornelius Vanderbilt and wife of Charles Richard John Spencer-Churchill, the 9th Duke of Marlborough. In 1902, she came to St. Petersburg, where she attended a ball at the Winter Palace. The magnificence of the Imperial Court, the most splendid in Europe, made a powerful impact on the young duchess, who was well used to luxury. The Duchess of Marlborough is known to have visited the Anichkov Palace during her visit to the “Palmyra of the North,” where she had possibly seen the collection of Easter eggs belonging to the dowager empress.

When the duchess returned to Britain, among the Russian articles that she had acquired was an elegant eggclock, covered in delicate pink enamel, with a hand in the shape of a snake, reminiscent of the Blue Serpent Clock Egg (1895), which, covered in blue enamel, belonged to Empress Maria Feodorovna. Both creations have a white enamel dial that, complete with Roman numerals worked in diamonds, rotates horizontally around the perimeter of the egg, and a stationary diamond hand in the form of a crawling snake. The shells of both eggs are covered with transparent guilloché enamel and decorated with floral garlands in four colors of gold. The carved “moiré” and guilloché background of the Duchess of Marlborough Egg (1902), reminiscent of heavy, rippling silk, shimmers with every color of the rainbow. The floral swags, which are “tied” at the top with a delicate diamond bow, stand out thanks to the unusually lifelike quality of the red roses, the yellow daisies, the blue forget-me-nots, and the green leaves.

The Marlborough Egg looks like an antique French vase on a pedestal, reduced in size many times over, and it evokes the poetry of the gallant eighteenth century now lost forever. The snake, a symbol of constancy and marital fidelity, was not to be a symbol of happiness for Consuelo and her husband, the Duke of Marlborough. The marriage was eventually dissolved, and six years later, in 1926, Consuelo donated the egg to a charitable auction. It was acquired by the Polish singer Ganna Walska, wife of an American magnate and then, in 1965, bought by Malcolm Forbes, becoming the starting point of his famous Easter Collection.