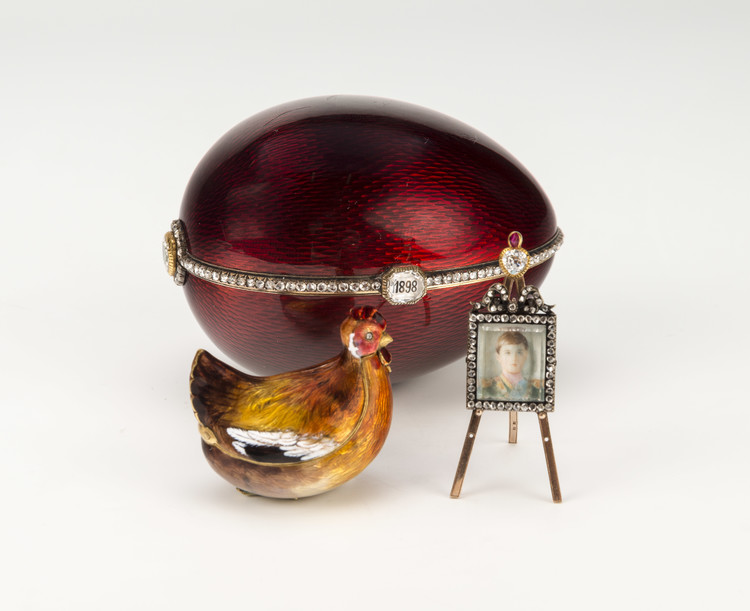 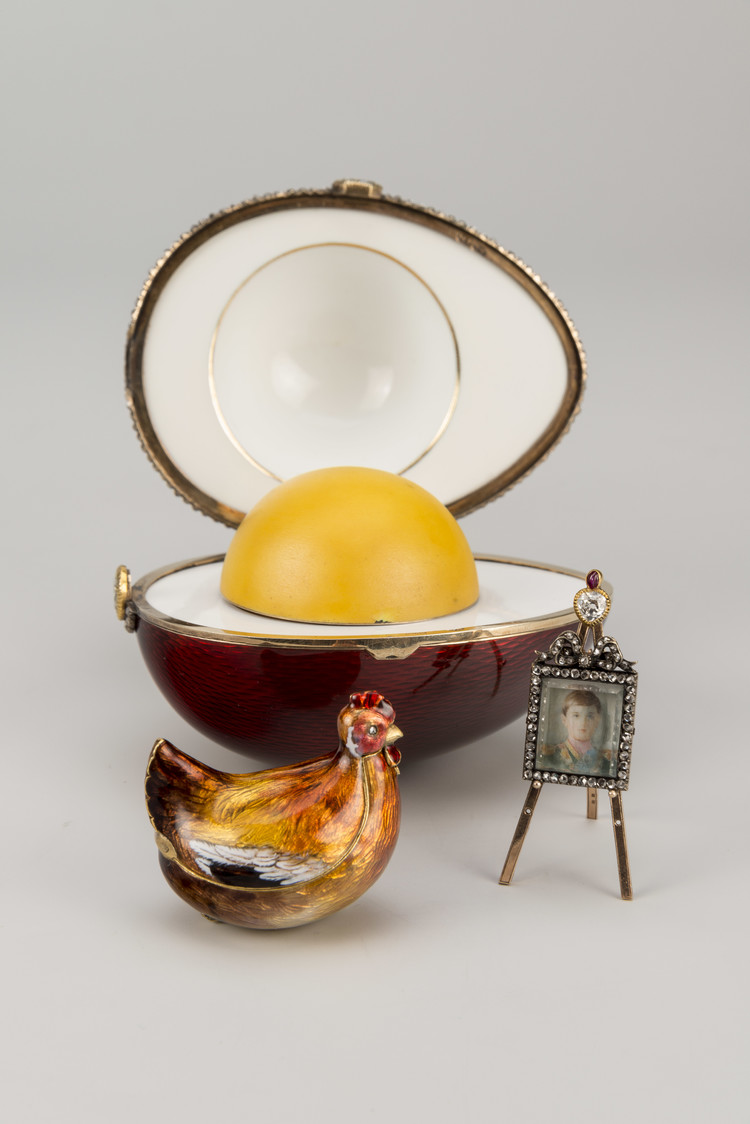 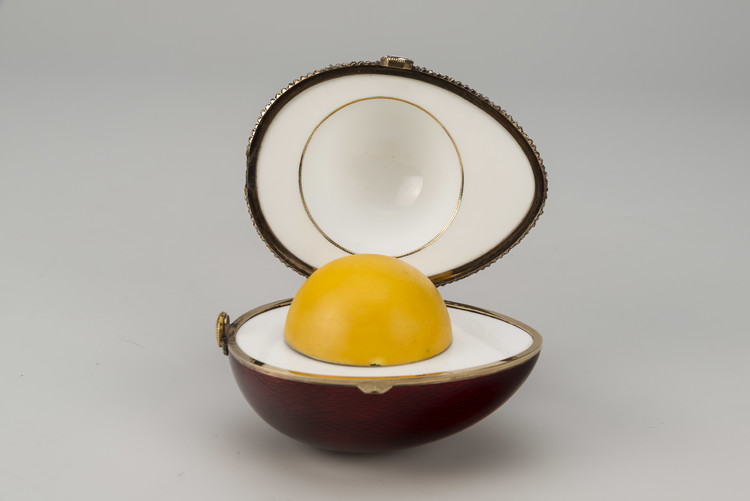 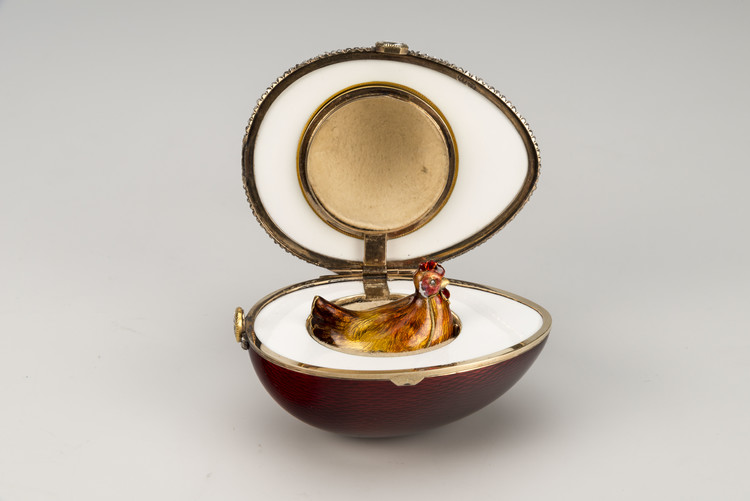 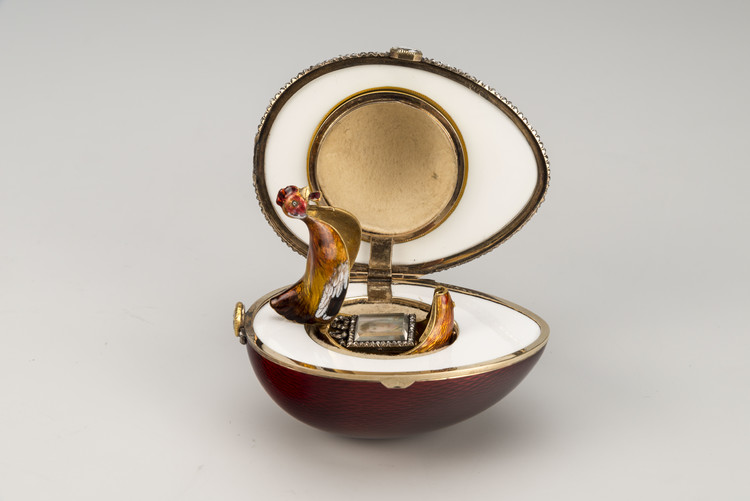 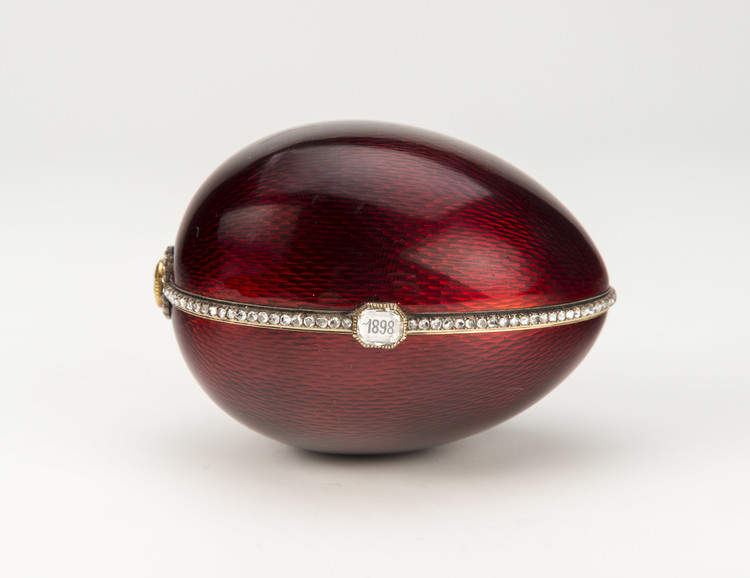 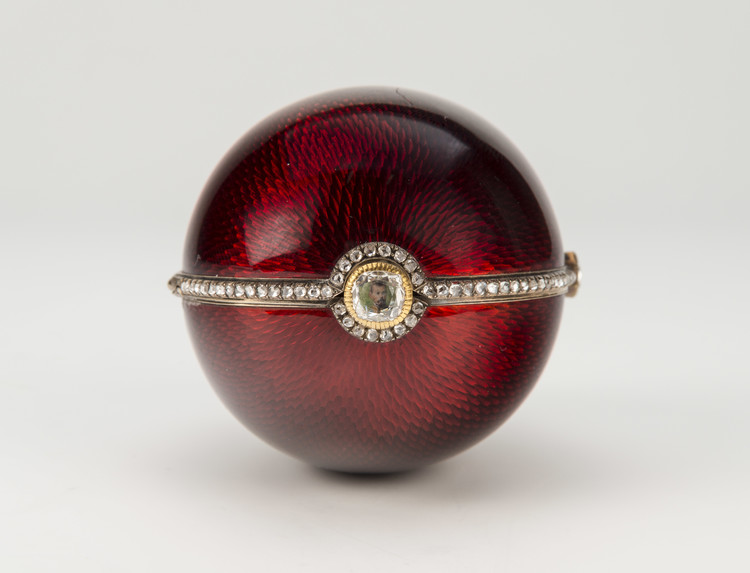 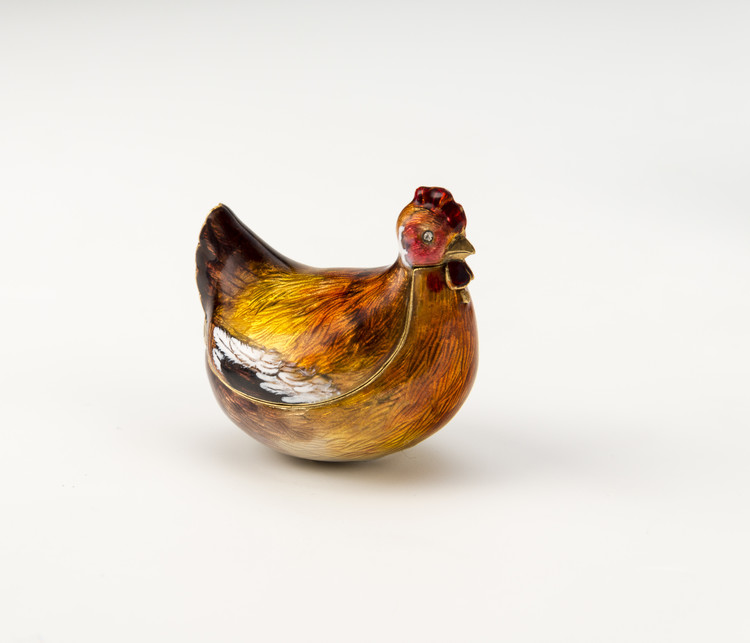 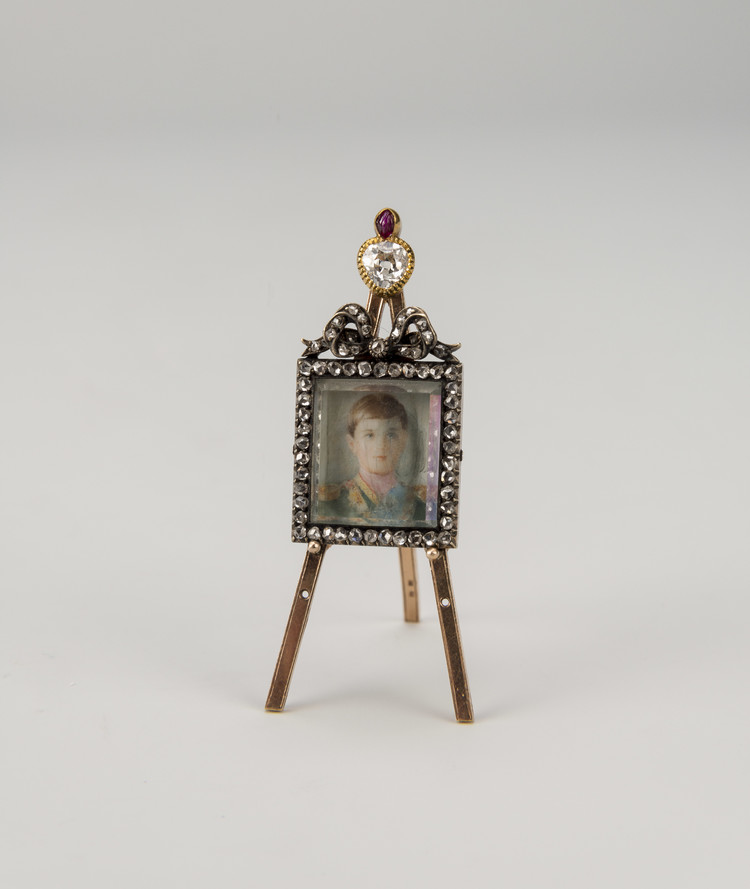 Seven more eggs made by the emperor’s renowned jeweler were to become the property of Varvara Bazanova (whose married name was Kelch), the owner of gold-mining companies, factories, and shipping companies. Between 1898 and 1904, the craftsmen of the House of Fabergé created lavish Easter eggs commissioned by her husband, Alexander Kelch, and as resplendent as those made for the emperor’s family— sometimes even outdoing them in size and lavishness. The first and last of these creations are now part of the collection of the Link of Times Cultural and Historical Foundation, which only serves to underline the significance of this particular collection.

It must have been “misunderstandings, whims or inspiration” that led the wives of these Russian merchants to spend enormous sums of money at the turn of the nineteenth century, according to the journalists writing for the newspaper Novoye Vremya—admittedly enormous sums that had, for the most part, been “honestly acquired.” Women in Russia had long had the opportunity to dispose freely of their own property and there was nothing whatsoever to stop them from spending the money they gained on whatever might take their fancy. After she had moved to St. Petersburg in 1898, Varvara Kelch began to be presented with large and luxurious Easter eggs, complete with “surprises,” which her husband commissioned from Fabergé. When he made these Easter eggs for Alexander Kelch, Fabergé would sometimes repeat motifs and subjects that he had used for Imperial eggs.

The first Kelch egg, like the Hen Egg (1885), the first egg made for Empress Maria Feodorovna, contained a hen “surprise.” Admittedly the egg made for the industrialist’s wife was far larger than Maria Feodorovna’s white one, which resembles a natural egg, and unlike the latter it sports splendid guilloché enamel decoration in a shade referred to as “golden ruby” as well as a band of sparkling diamonds. A painted portrait and the date of the egg’s creation are arranged under the two largest diamonds. The inside of the egg is, in contrast, naturalistic: the egg white and the yolk are made of smooth white and matte yellow enamels. The small hen inside the egg is made of chased gold and, unlike the Imperial hen, the Kelch hen contains additional decoration worked in delicate and picturesque brownish-ocher enamels. Inside the hen is the last and the most precious “surprise” of all: a tiny easel edged with diamonds, with folding gold legs and a diamond heart complete with a ruby flame. Under a section of rock crystal is a portrait of Tsarevich Alexei Nikolaevich, inserted later, after the egg had changed hands.

Varvara Kelch parted with her Fabergé eggs at the beginning of the 1920s. At that time six of them passed into the hands of the Paris jeweler Morgan. From there they passed into the hands of the owner of the famous antiques gallery A La Vieille Russie, from which they were sold, in 1928, to an American collector. As a result, the collection was dispersed, and portraits of the emperor and the heir to his throne appeared on the Hen Egg, in place of the depictions of the Kelch couple and their monograms, which might have been there originally.