Fabergé Museum's collection is the first of its kind in St. Petersburg, and it contains the world's largest selection of items made by the House of Fabergé, along with sumptuous works of Russian decorative art from the second half of the 19th and early 20th centuries. The book's articles on the main sections of the Museum's collection - Easter eggs and fantasy-themed objects made by the House of Fabergé, official gifts, Russian enamel and icons, imperial porcelain and so on - were written by members of Fabergé Museum's Advisory Board and other leading specialists. The book is also available in English. 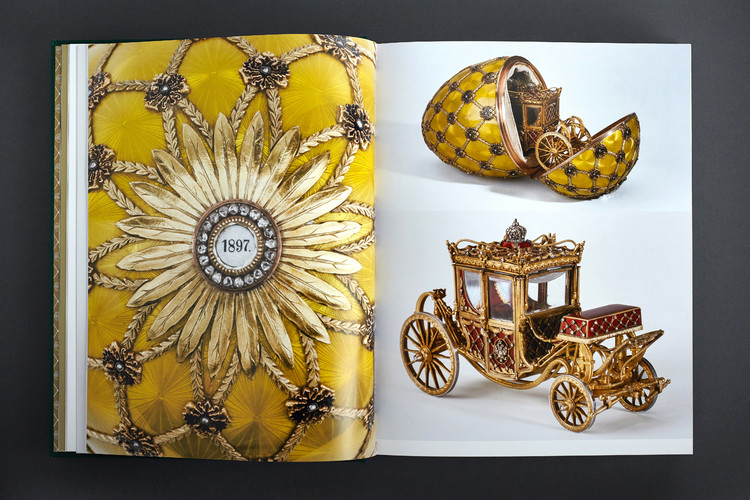 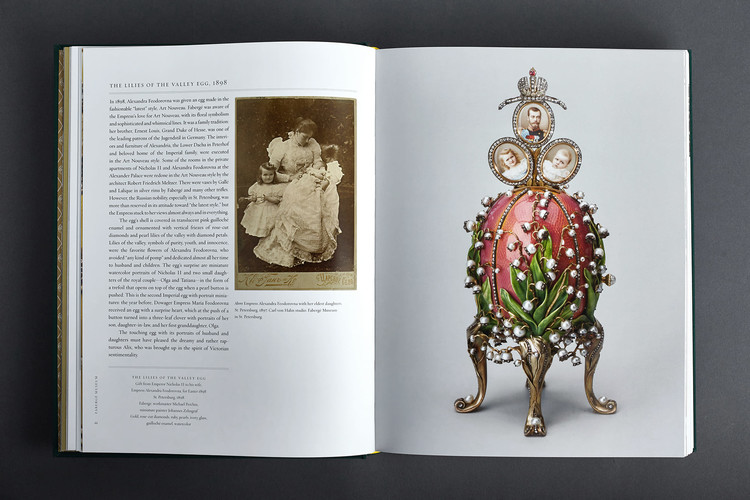 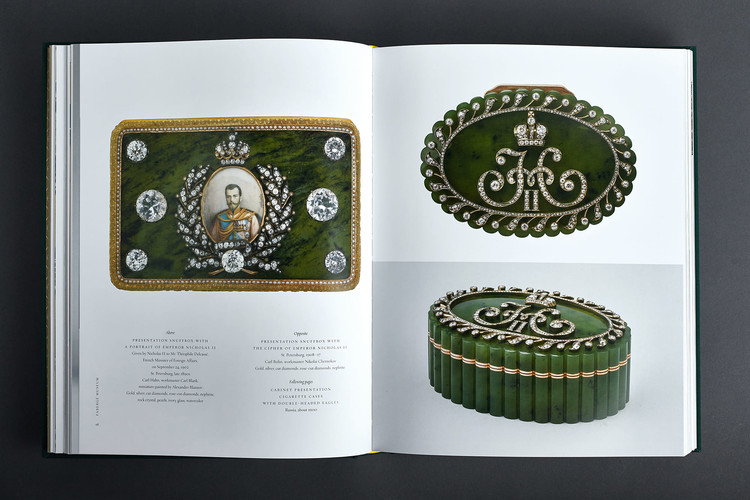 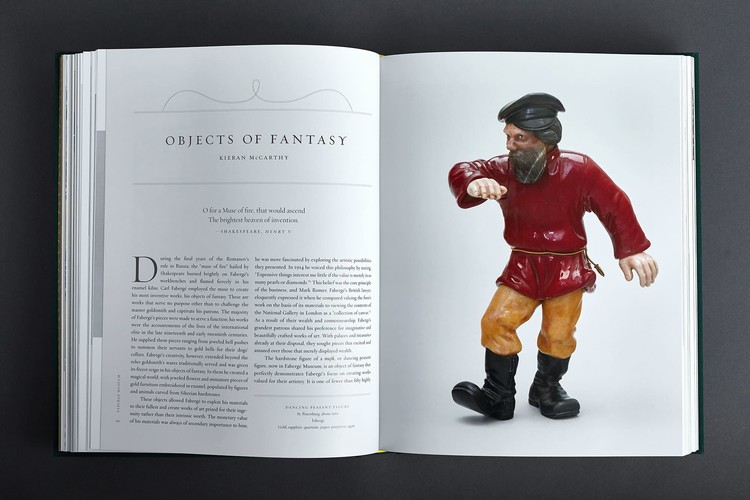 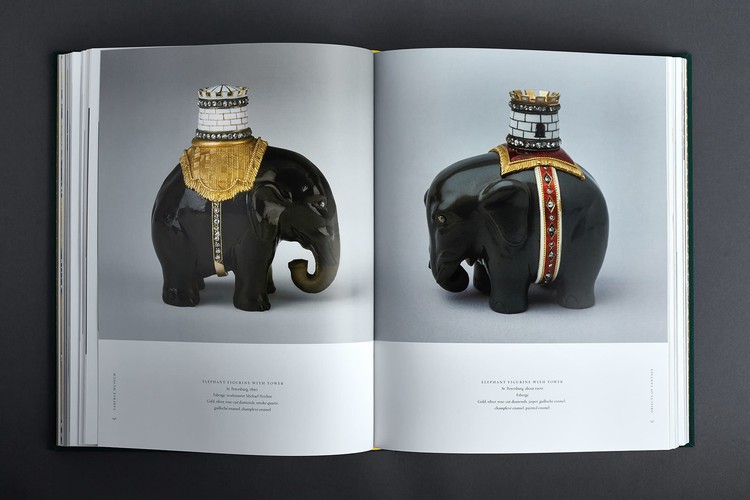 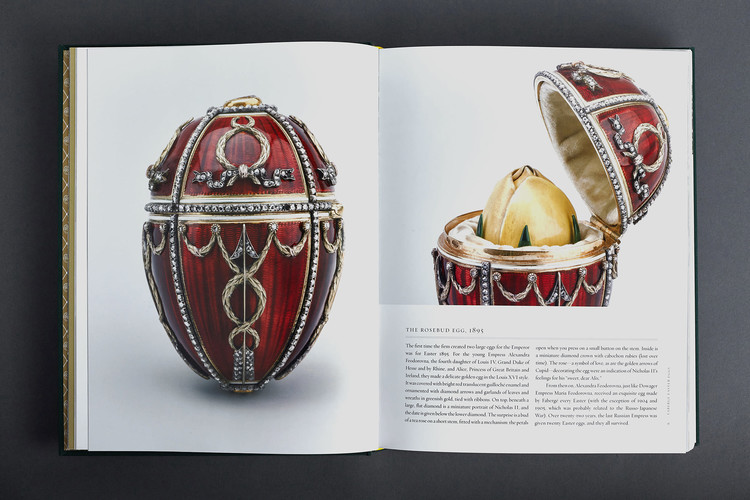 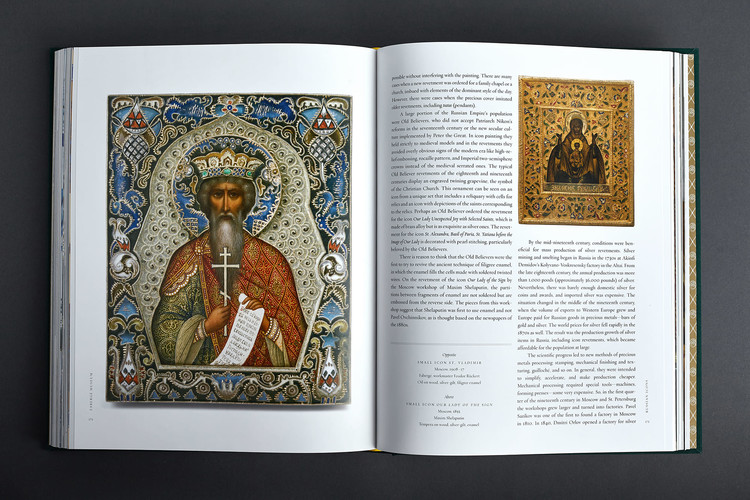 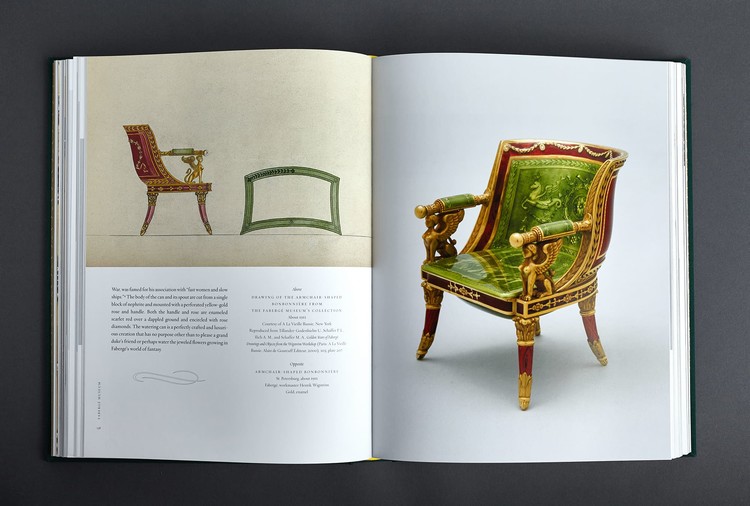